Just before Christmas, a stray mother cat and her four kittens were seen playing near my son’s house on the edge of a nature reserve near Rushy Lagoon. The kittens were only about 4-5 weeks old, living under the deck when all was quiet, but disappearing with Christmas activity and people moving around the house. Because there is so much native wildlife in the area, it was imperative that this feline family was trapped and rehomed. Sweetie was always the most adventurous of the kittens, so she was the first to be caught. I brought her home as the cat centre was closed for the Boxing Day holiday.

I read everything I could find about taming ‘feral’ kittens, noting that 4-8 weeks is the optimum age for imprinting the idea that humans are their friends. Websites advised that I must always come down to her position when I approached and avoid looking into her eyes (or squint) and make no sudden movements or loud noises. Then, handle her gently and talk to her as much as a possible.

So, ignoring her hissing when I came toward her, I picked her up, offered her food on a spoon (probably the first time she had encountered solid food), held her on my lap and told her what a wonderful life she would have.

In two short days she learnt to eat kitten food from a bowl and use a litter tray. She was very patient with me, never showed fear or put her ears back, but did warn and defend (as you would) when I went to pick her up. Near the end of the second day she was sitting on my lap unrestrained (as in the photos) and was ready to explore the house, rather than hide behind the cushions.

She was amazing, I fell completely in love with her. With acceptance and need on her part and some understanding and empathy on mine, it was achievable and so rewarding for both of us. But while it is possible to befriend wild kittens, it’s best done by the dedicated foster carers in the many centres that rehome cats and other animals. 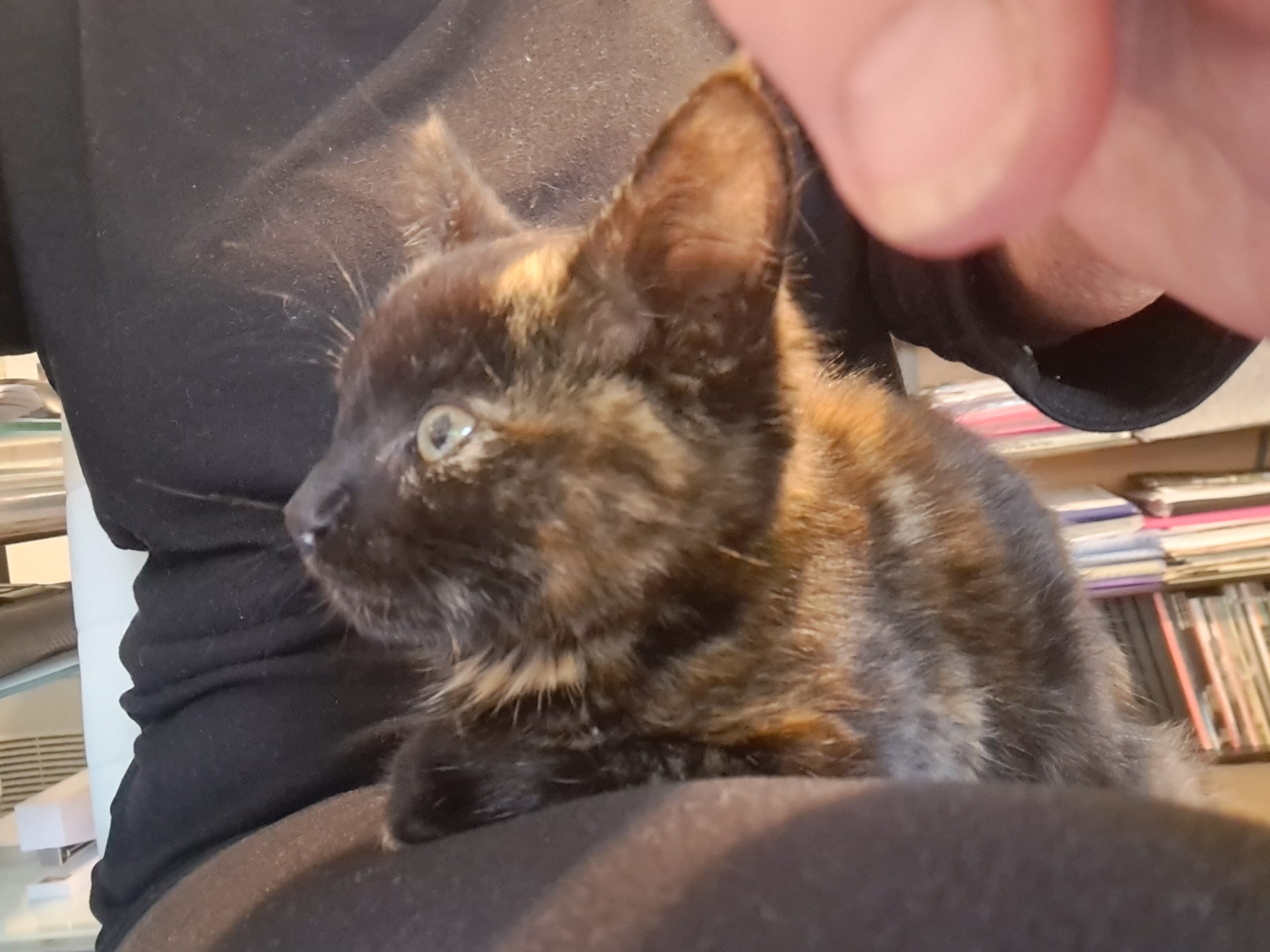 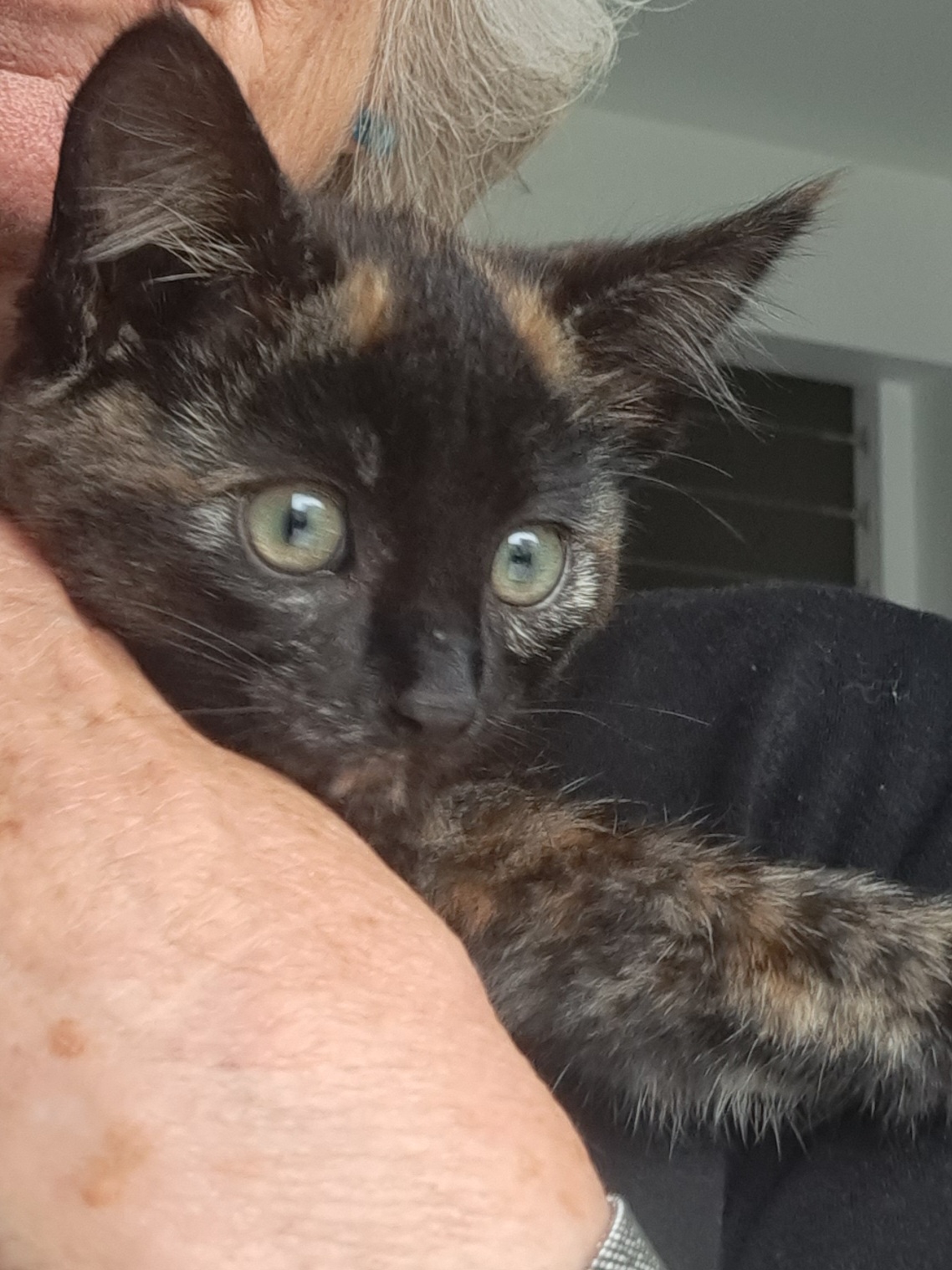 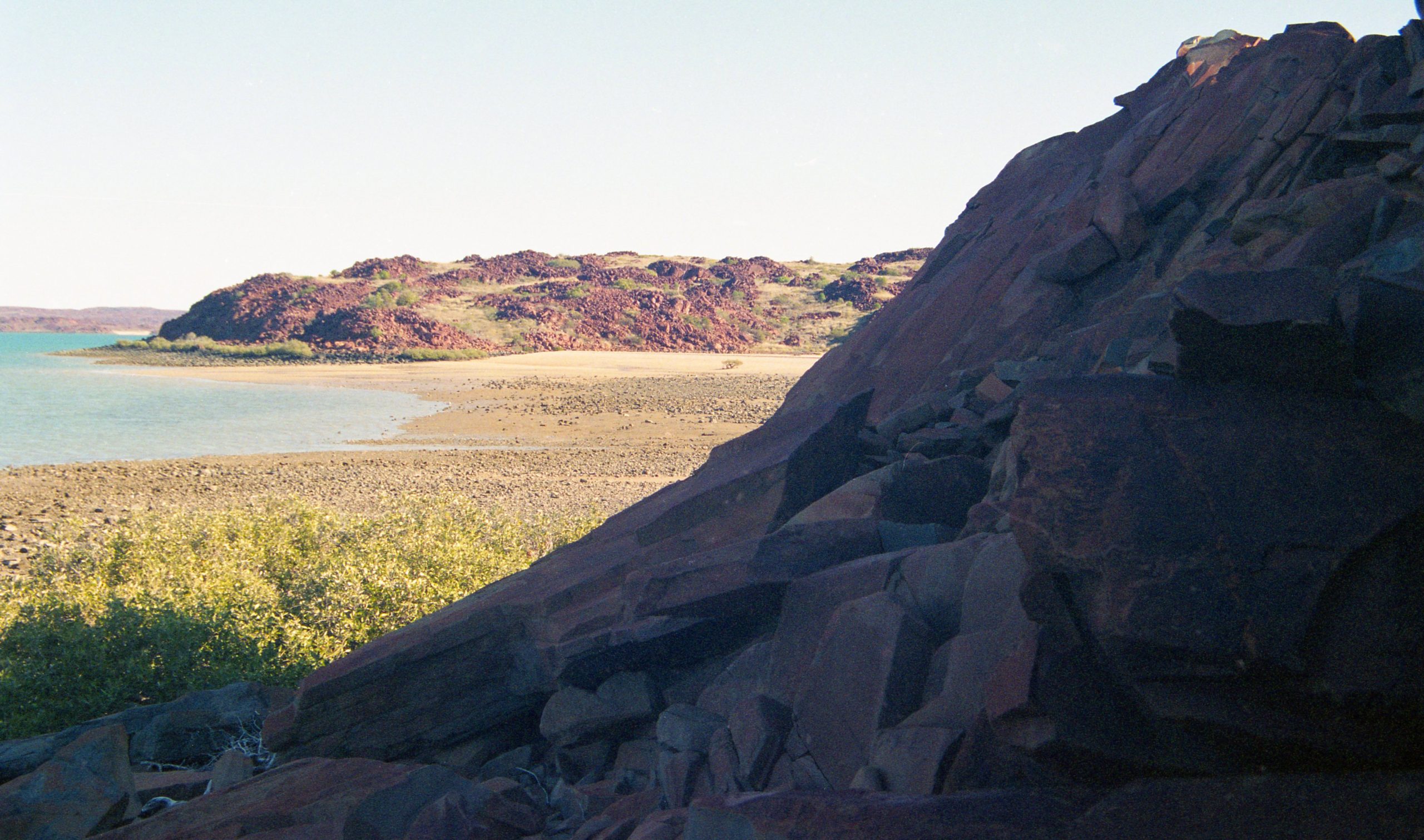 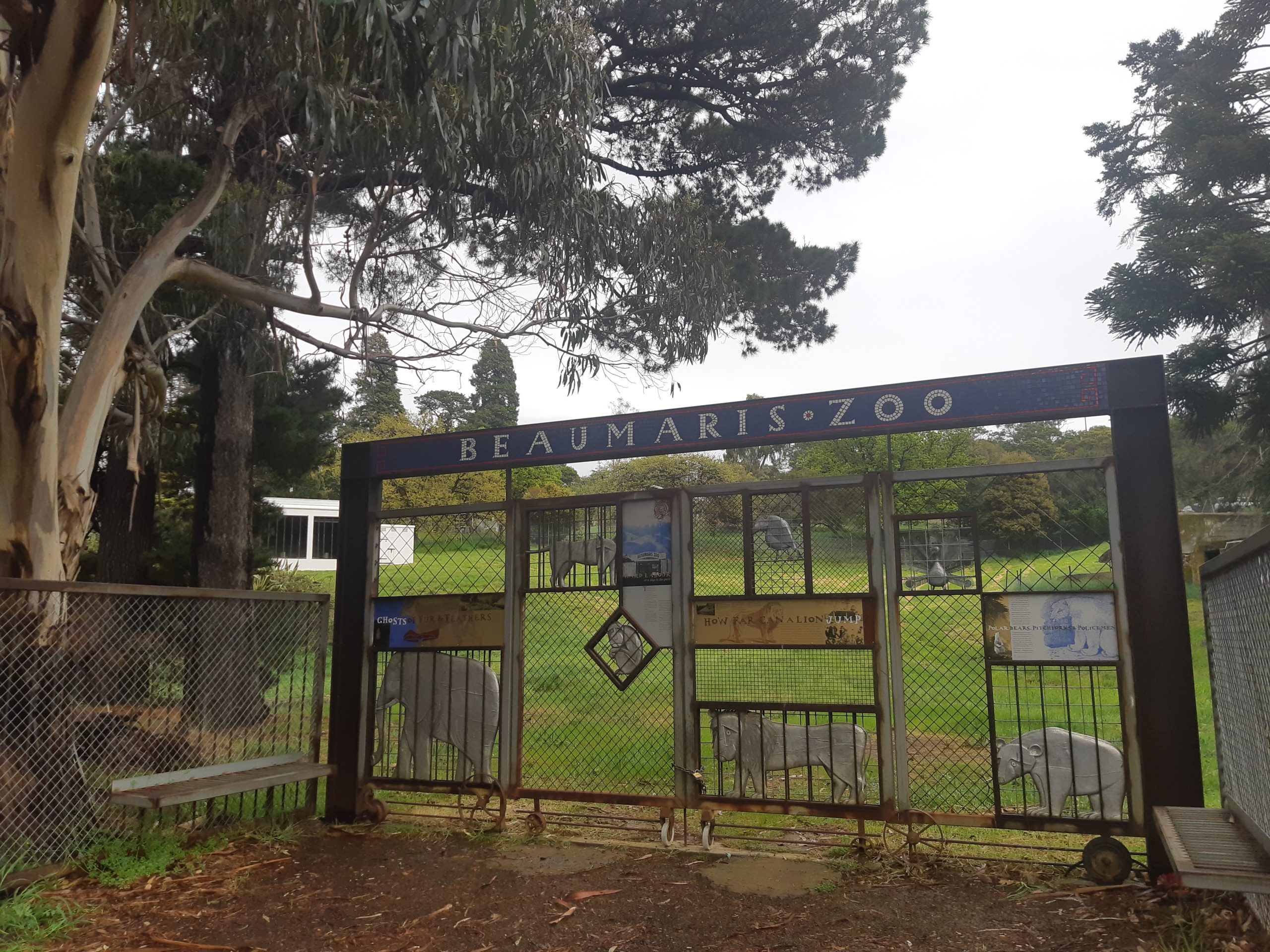 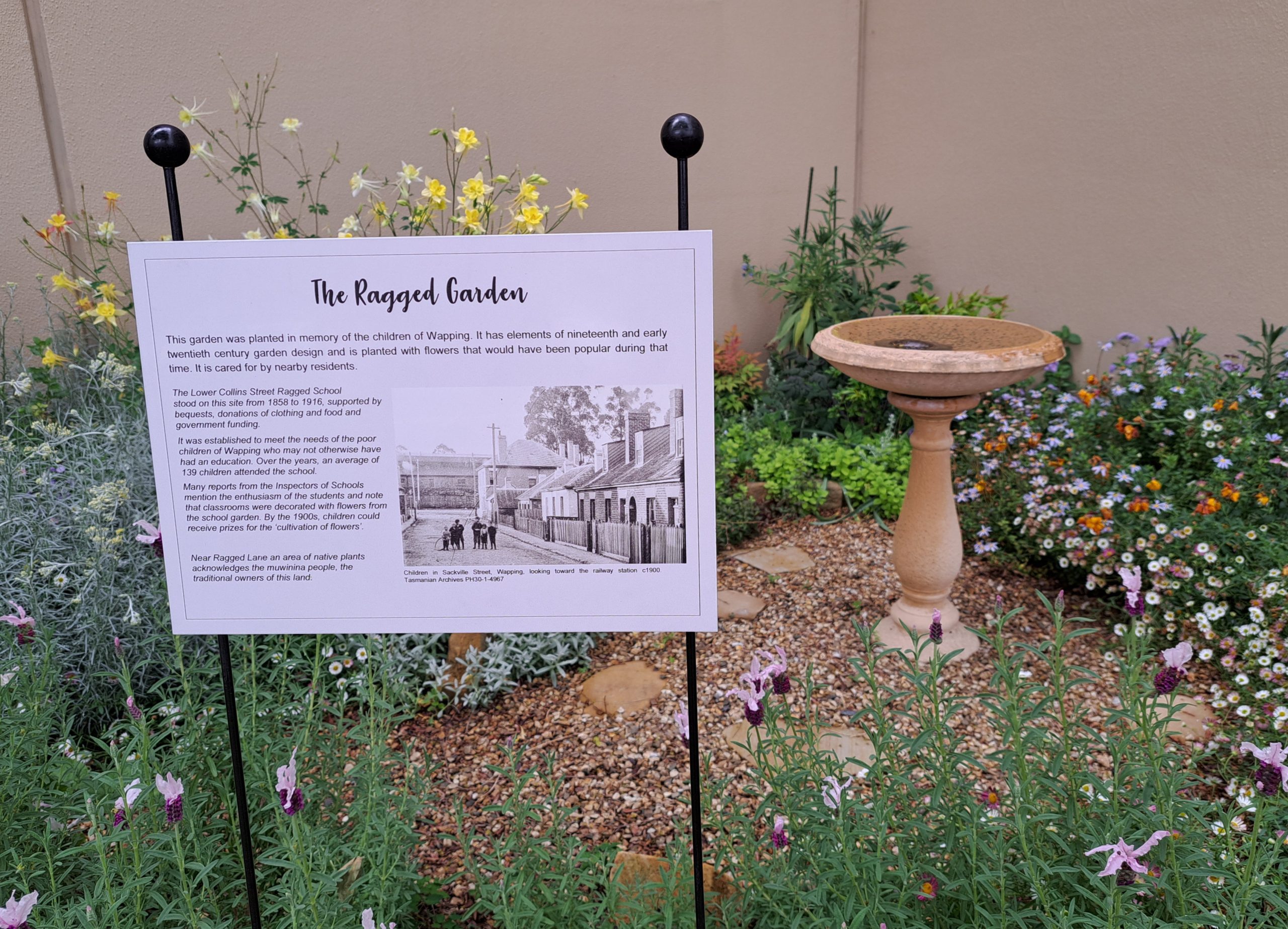 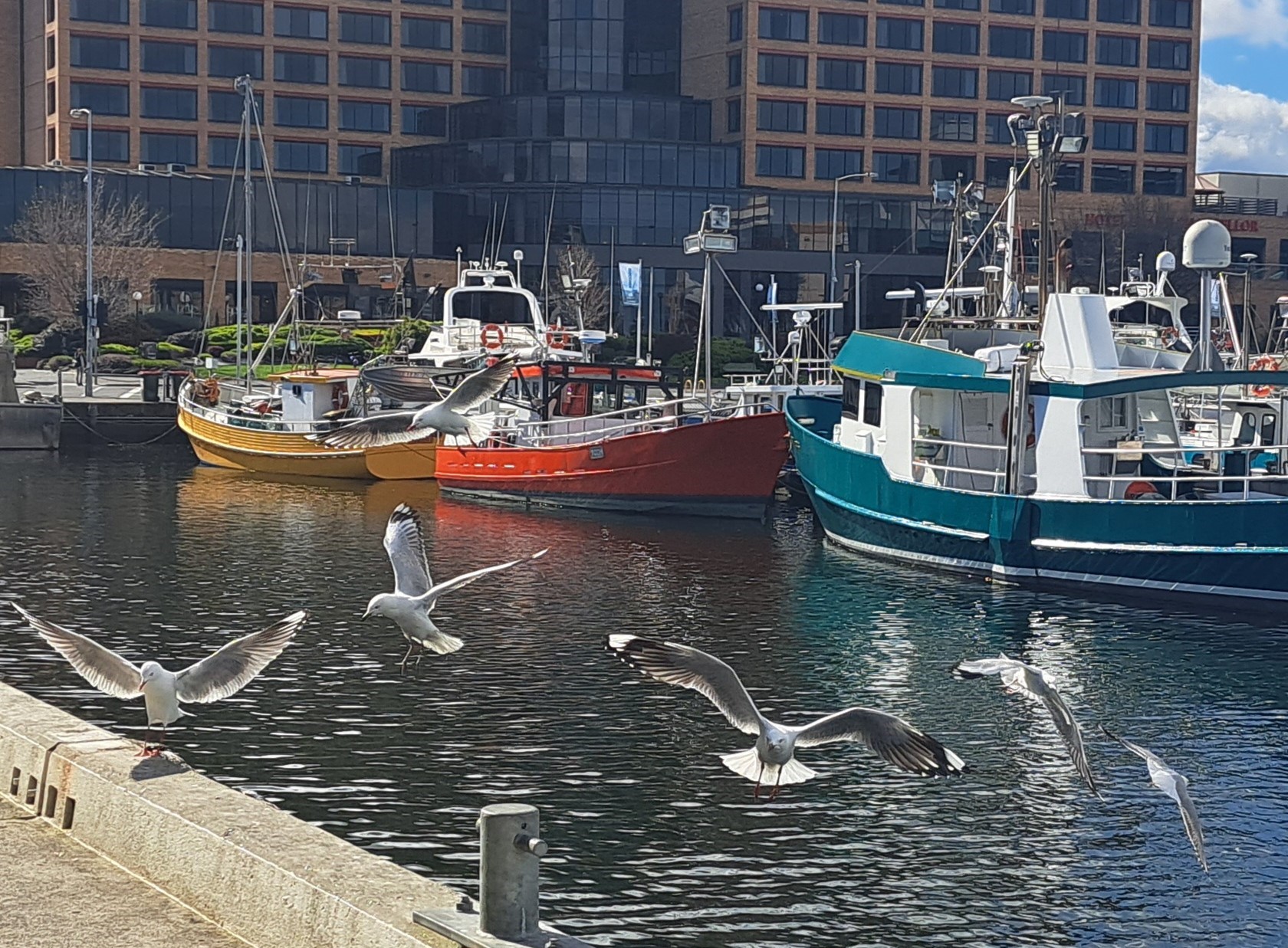