This photo was taken on Christmas Day 2017 at Sandford near Hobart, Tasmania.

Dinner is over and on this warm day the family has retired to the deck overlooking Rushy Lagoon, a private nature reserve. Some evenings, the sound of chirruping crickets and croaking frogs is deafening.

At the centre of the lower deck stands a 3-year-old girl wearing a tutu, a wide brimmed hat and pink fairy wings. I’m on the left of the upper deck with a tray in my hands. Sixteen-year-old Sen has received a drone for Christmas. He sits on the extreme right of the deck, with an iPad on his lap. There is great excitement among the children when the drone lifts off with a loud buzz! As it moves upward, everyone claps and cheers.

The use of drones was controversial at the time, but it was soon understood that they provided unprecedented accessibility for many tasks. At the Centre for Forest Value at the University of Tasmania, mechanical engineer Sean Krisanski has designed a drone with two cameras, like human eyes. The spider-like device flies just above the forest floor where helicopters can’t go. The information relayed to a computer onboard can be used in eco-monitoring and mapping forests.

Wildlife monitoring in remote areas can also be achieved more easily. A recent penguin census proved that drones are less invasive than helicopters, as their buzzing could not be heard above the din produced by the penguins themselves. In Antarctica, drones collect data on weather stations and in icy and precipitous places where it is dangerous for humans or ground vehicles to go.

A ‘super colony’ of Adélie penguins, previously thought to be in decline, have been recorded by drones flying in a grid-like pattern taking pictures once per second. The images were then stitched together into a huge collage and software did the counting. The data gathered is invaluable in assessing damage from global warming and reductions in sea-ice.

Sen Freeman took the pictures below with his drone. 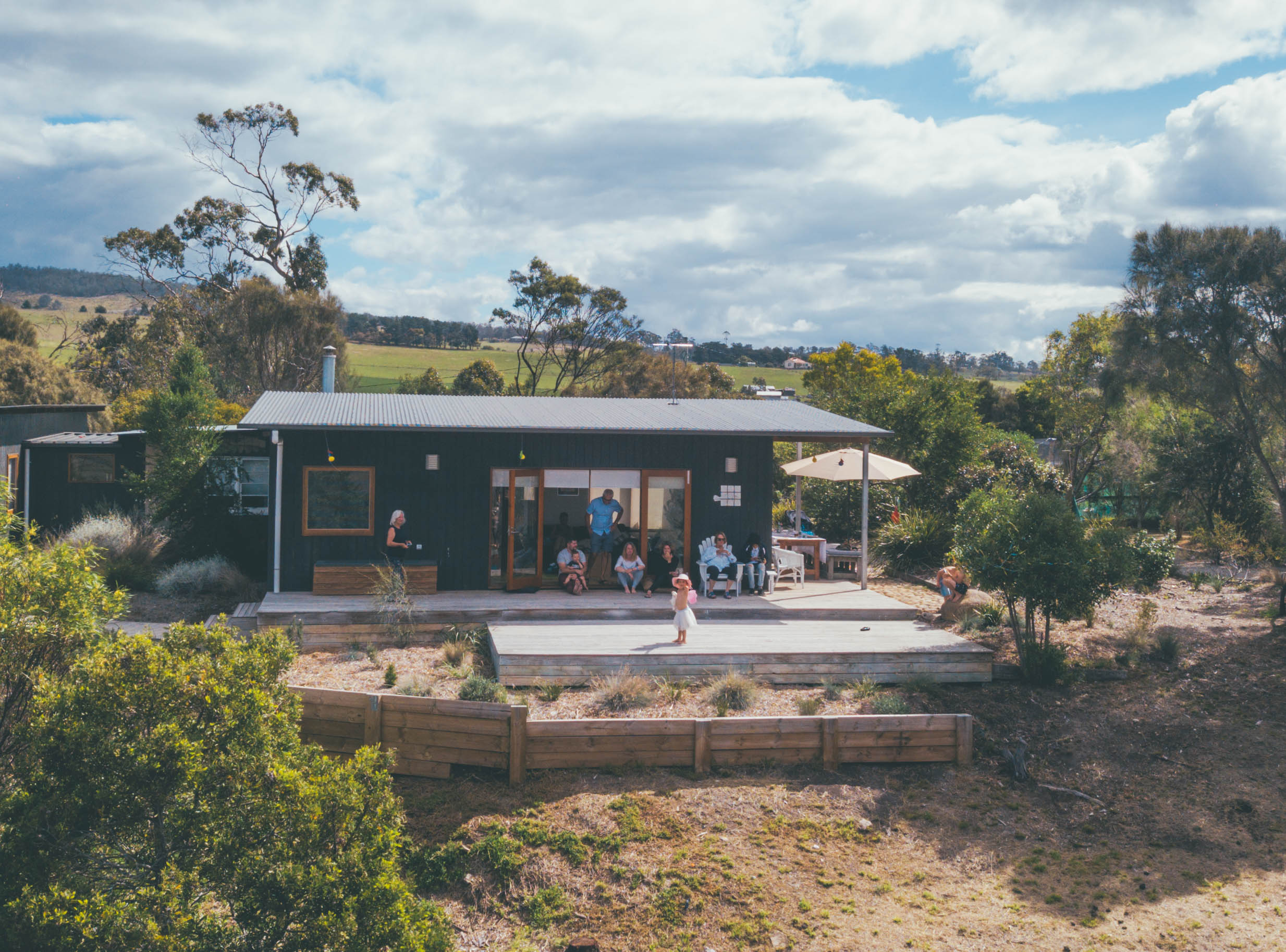 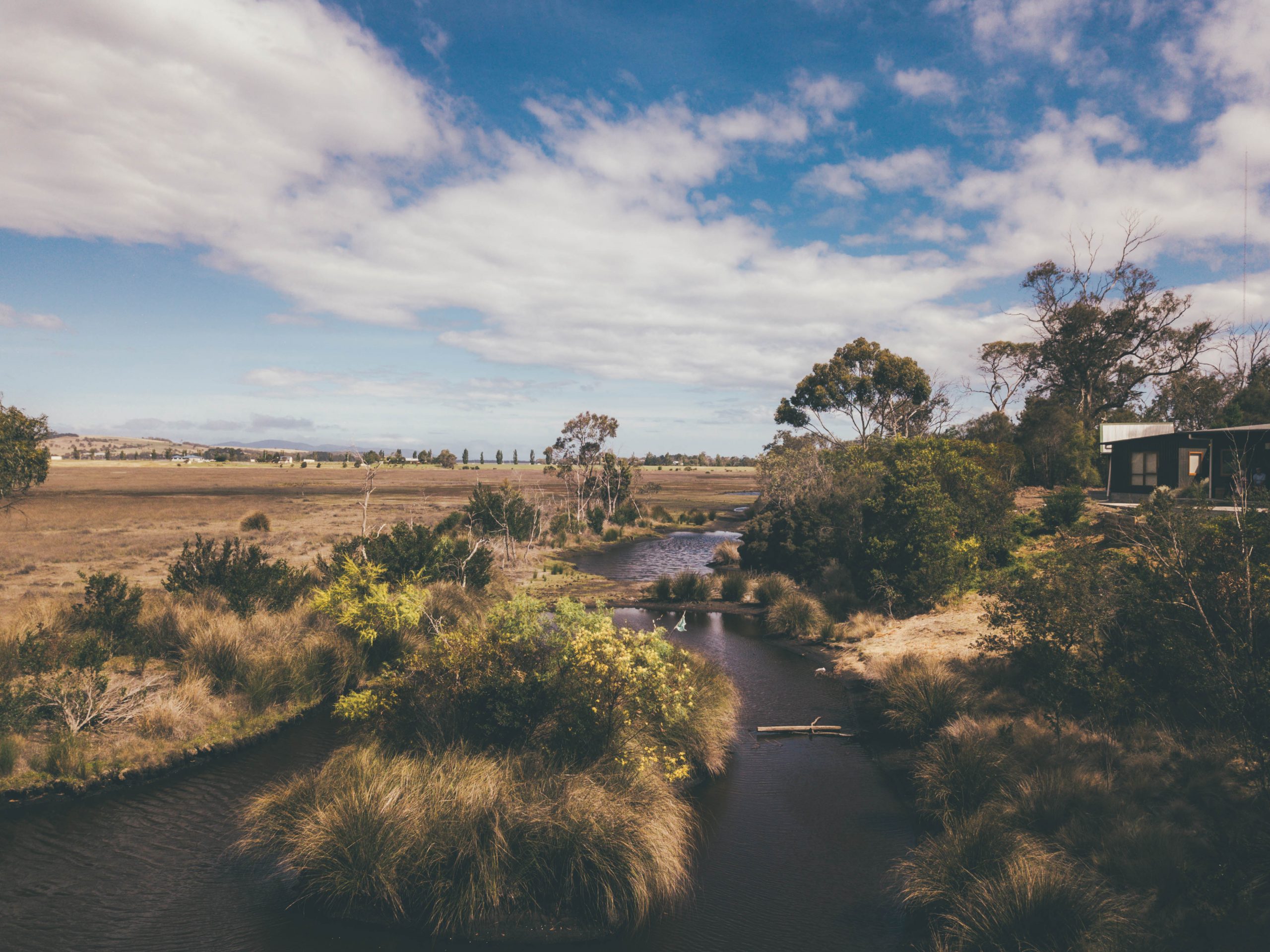 The creek below the deck with tiny island 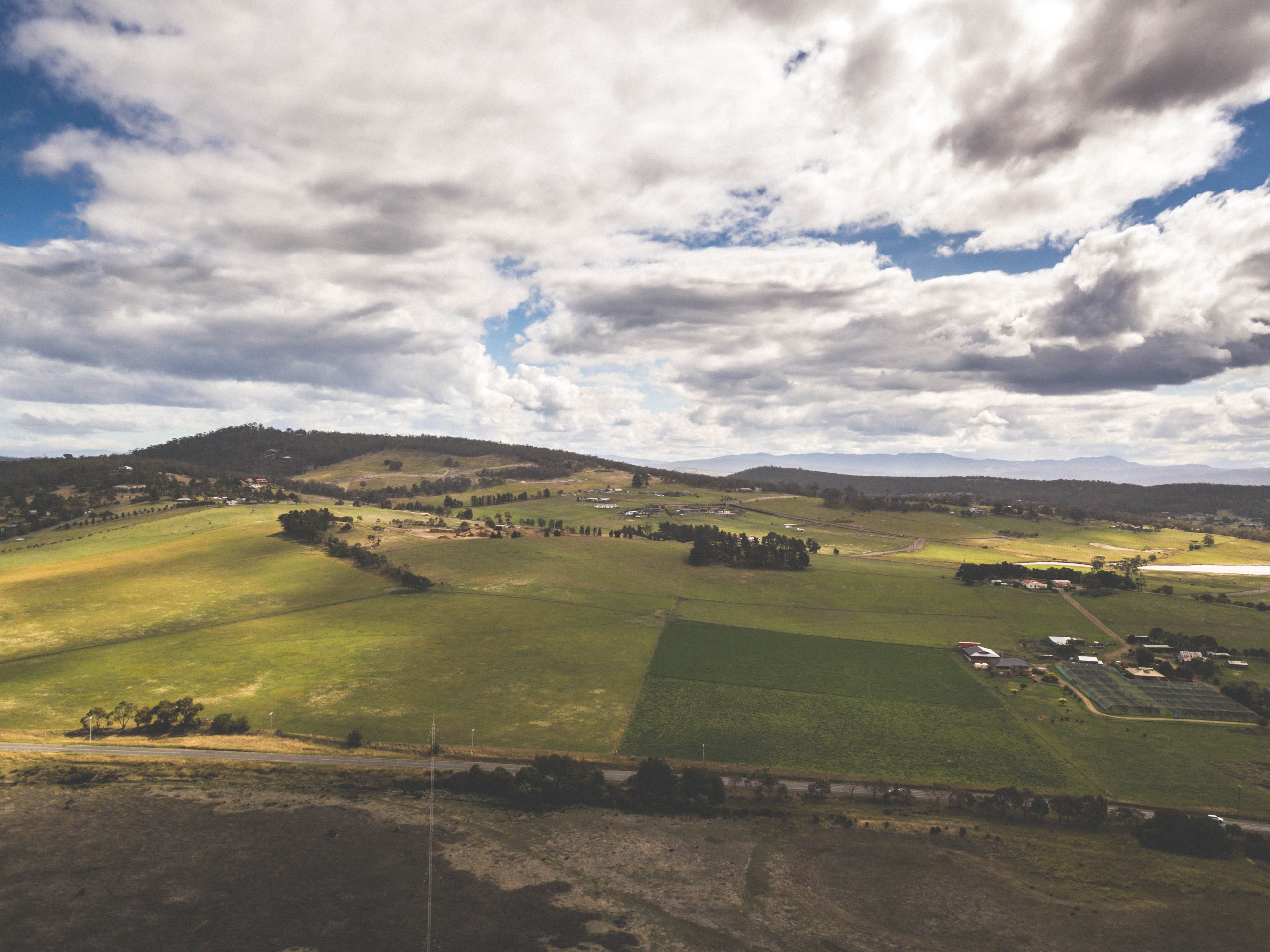