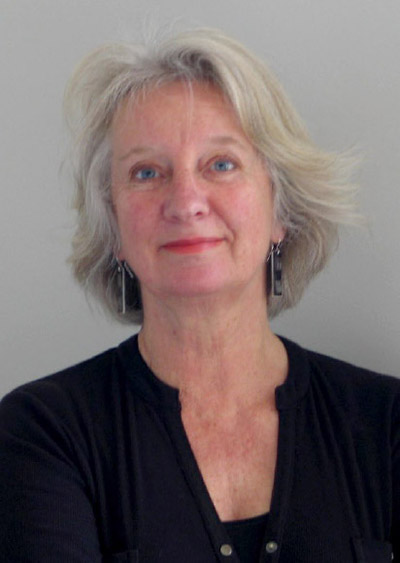 Carol Freeman is a writer and Adjunct Researcher at the University of Tasmania, where she was awarded a University Medal in 2000.

Her past work focuses on representations of extinct and threatened species, ethics in human-animal relations and visualisations of animals in literature and film.

She is author of the book Paper Tiger (2010, 2014) and co-editor of Considering Animals: Contemporary Studies in Human-Animal Relations (2011).  She has published in journals such as Australian Zoologist, Society and Animals: Journal of Human-Animal Studies and reCollections: Journal of the National Museum of Australia.

Carol’s essays are included in Leonardo’s Choice: Genetic Technologies and Animals (2009), Animal Death (2013) and Lives Beyond Us (2015). She compiled and edited the quarterly Australian Animal Studies News Bulletin from 2008 to 2014 and writes reviews for Historical Records of Australian Science.

She is currently a regular contributor to print and online magazine Forty South Tasmania, writing articles for a general audience that celebrate the environment and history of her island State.

In 2019 I visited Copenhagen and took this photo near the canal, not far from Amalienborg Palace in Frederiksstaden. Back home in Hobart in 2020, in a tiny neglected space behind our townhouse complex, I found two abandoned planters like this one and made a garden.

This is the home where I grew up. The Canary Island date palm on the right and the birds who congregated there were a constant presence during my childhood. Perhaps this is why I love trees so much.

I acknowledge the muwinina people as original owners of the land on which I live and work. I respect the enduring connection to lands and waterways of traditional custodians throughout Australia and join them in efforts toward collective healing.